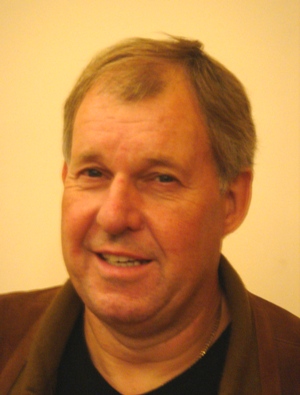 For 10 years Ray trained with Bluthner Pianos in London where he carried out all aspects of piano reconditioning, repairing and action finishing; during that time he was seconded on occasions to the Welmar piano factory in Clapham fitting new actions into new Welmar grand pianos.

In 1988 he decided to venture out on his own providing piano tuning and repairing services, as well as buying and selling pianos; meanwhile he continued to tune on behalf of Bluthner Pianos for a further 12 years on a self employed basis.

He has a musical background: his father was a piano tuner as well – he is still known to tune the occasional piano and played drums in a jazz band; his grandmother played the piano professionally albeit to sell sheet music in Woolworths! She also played the piano to accompany silent movies at the cinema.

Ray has played drums with various bands since he was a teenager and still plays occasionally; more recently he has been singing lead with a successful Barbershop chorus in Ealing West London called Capital Chorus (click to visit this site).